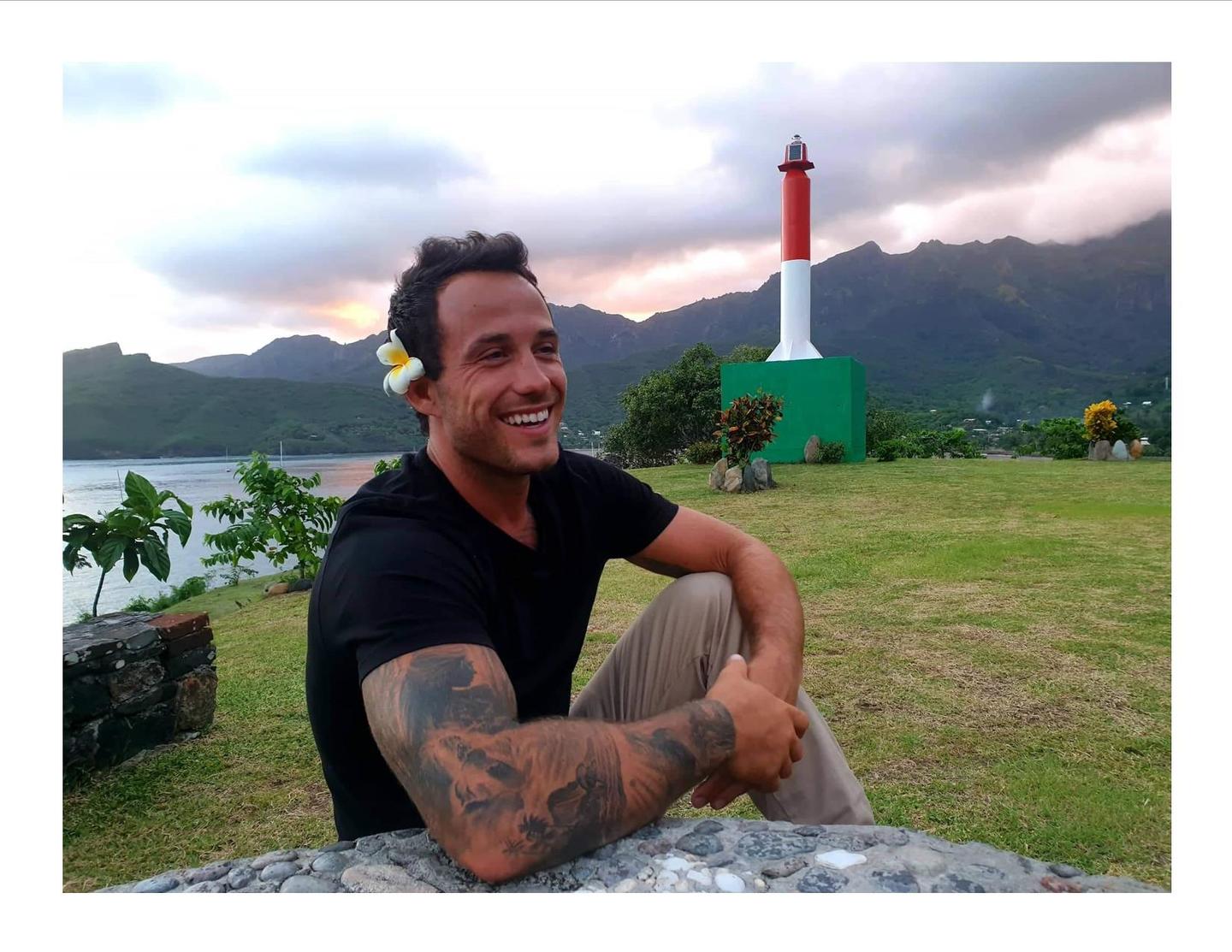 What are your best memories of Immaculata?

I loved playing on the sports teams and of course all of the friends. One of my fondest memories is of our rugby team trip to Australia where we played 3 different schools and lost every game, but had an amazing time doing so.

Going on sports trips with the teams and staying in hotels around Western Canada. The most enjoyable part was often the journey to the event

I enjoyed the family atmosphere of the school. Since it is so much smaller than the public schools you have a very close relationship with your teachers and know everyone in your class if not the school.

What life lessons did you learn at Immaculata?

I learned the importance of having a group of good friends to rely on.

The importance of apologizing when you're in the wrong.

I learned that you won't always get along with everyone, but you should try your hardest.

I learned about perseverance and the things you can achieve with it.

What advice could you offer the current Mustangs?

I would tell them to cherish their time in high school and not to be in a huge rush to graduate.

Consider whether or not they want to commit to taking a degree in university. It's not necessarily required to succeed in life contrary to what we're told. Also, you are not guaranteed a job just because you have a degree.

Developing a network of colleagues and contacts will assist you in many ways whether it's a job, a person to show you around a new city, or assist you with settling into a new city or country.

Although you probably love your friends from high school you'll probably only stay in touch with a few of them. Find people who share your same interests and make friends with them, they will help you achieve your goals whether they're professional or personal.

It's often who you know in this world that will get you places. Spend a good amount of time socializing with people to develop a network - it will come in handy.

If your parents tell you it would be a good idea to learn a 2nd language or play an instrument they're right. Put some effort into it! You will regret it if you don't.

After Immaculata, where did life take you?

After graduation I spent the summer in Kelowna and was accepted into the engineering program at UBCO. I attended my 1st semester in the fall of that year and finished my degree in 2016. I had some tough times along the way and took a little longer than most to graduate but I got it done in the end.

After spending the last 20 years of my life in school I decided it was time to have some fun so I bought a 1-way ticket to Australia and moved over there to see where it would take me. I ended up spending 2.5 years there and found myself working on a sailing vessel in the Whitsunday Islands and living in Airlie Beach, Queensland. It was a very unique job and I found a passion for being on the ocean.

After my visa ran out in Australia I decided to take a little holiday in Brazil with one of my best friends since grade 6 at St Joe's. We met there for a month of fun. I didn't really have much of a plan on what to do after that but had thought it would be interesting to head up thru Central America. As it turns out another friend I had worked with in Australia was sailing his newly purchased yacht around the archipelago of Bocas del Toro on the Caribbean coast of Panama. He needed an extra crew member to help him transit the canal and then sail across the Pacific Ocean to Tahiti. I decided to join the boat and ended up spending 6 months exploring French Polynesia with him, his girlfriend, and her best friend. It was a great crew to be a part of for this what I can only describe as an “epic” journey. I believe in the 32 days that it took us to cross the Pacific Ocean to French Polynesia (only us and the ocean) I solidified in my mind how much I loved being part of a crew and sailing the ocean.

After the South Pacific my bank account was in serious need of a top up so I decided to meet another mate from Australia that was working on super yachts in Spain. He'd promised to help me find a job if I got myself to Palma de Mallorca. So, I booked a flight and headed that way.

At the moment I have found myself a job as a 2nd Engineer on a motor yacht in the Mediterranean and plan on yachting for the foreseeable future.

Who are the most important people in your life?

My parents and sister as well as all of my family back in Canada.

My close friends from high school.

My Aussie family that I developed during my 2 1/2 years in Australia and my crew mates from the boats I've worked on.

What do you like to do in your spare time? 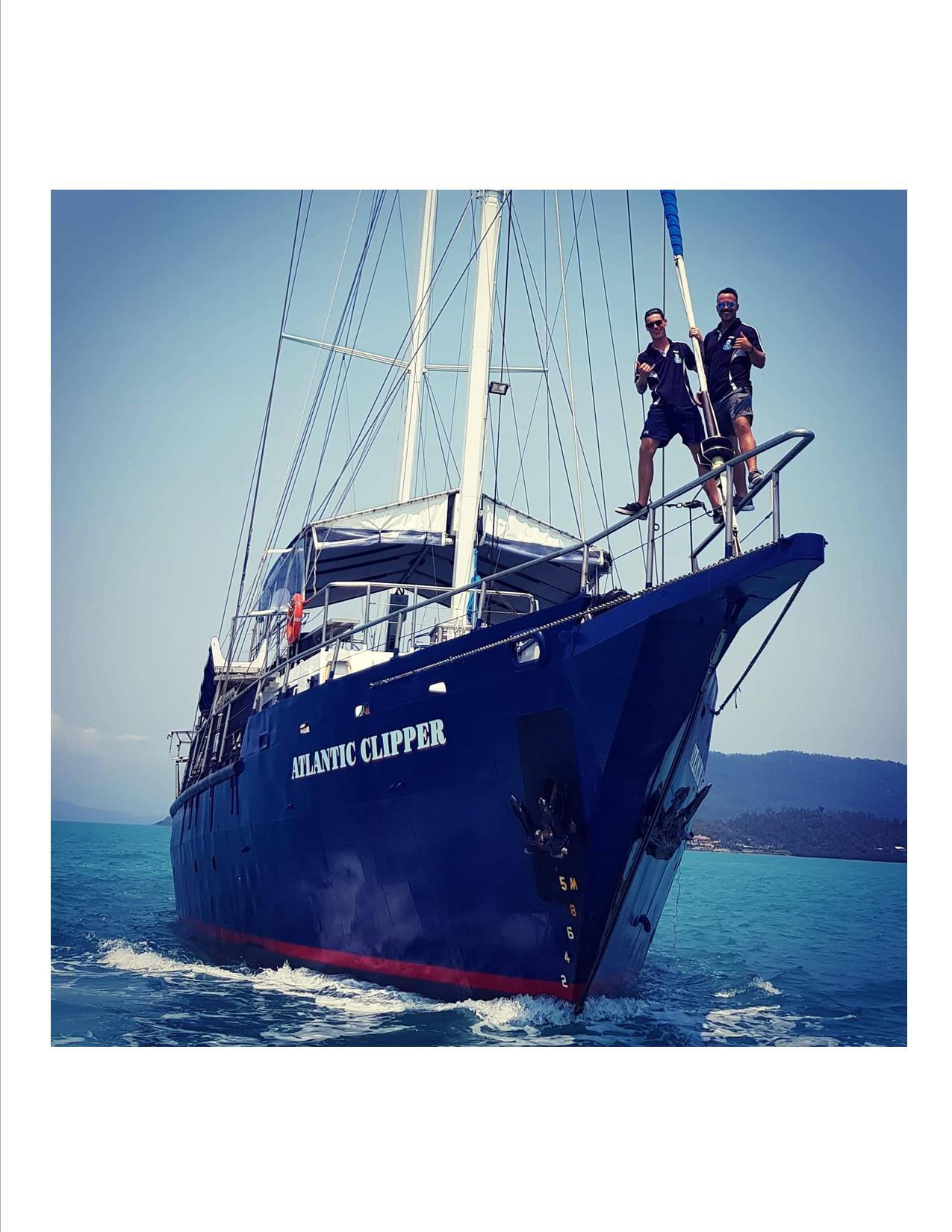